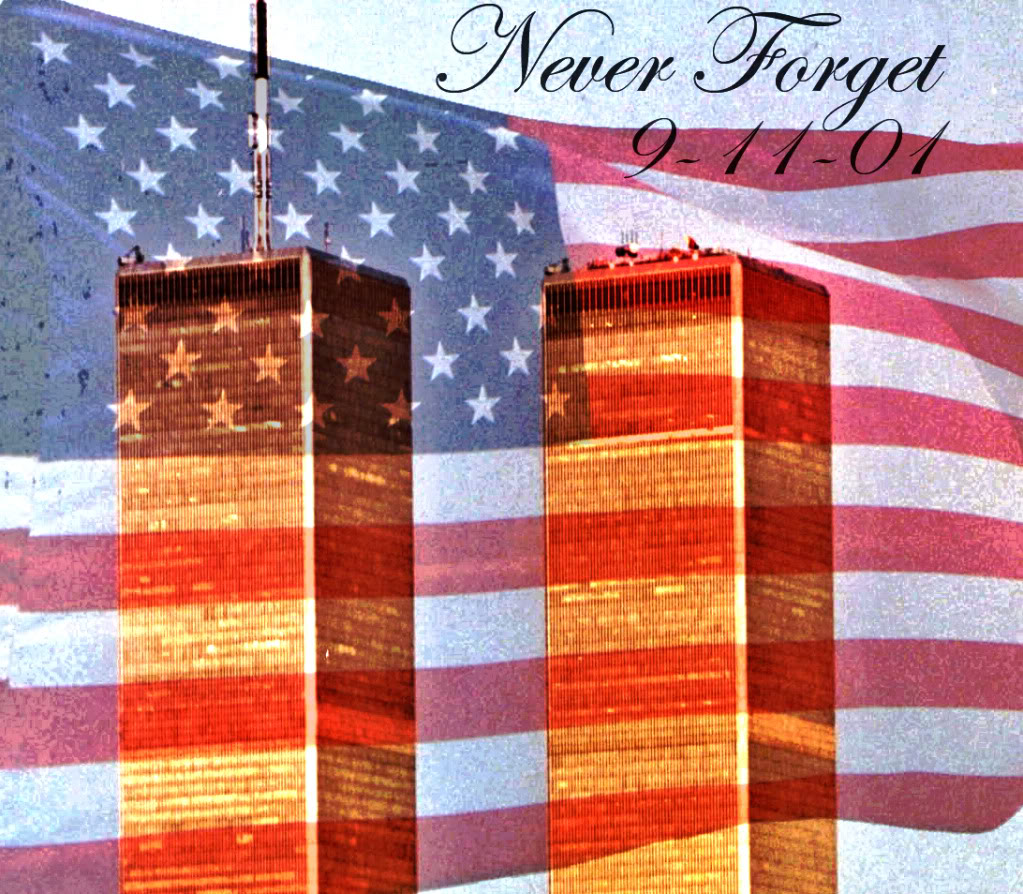 *Row, KB Snatch, and Burpees can be split up anyhow.