Awesome guest post by Frank Doud of Beachside CrossFit writing about how CrossFit has positively affected his life and health.

Everyone Crossfits for different reasons… Mine lays below.

A disclaimer:
I am not a student of medicine. All of my explanations/descriptions concerning Bullous Emphysema were found via searches (Google is my professor). I do believe all of my thoughts are correct as they relate to me.

Looking for ways to define Crossfit in relationship to improvement in current medical pulmonary condition (bullous Emphysema) was a daunting challenge. I wanted hard based numbers to reflect any improvements that may have been gained by utilizing crossfit as my Pulmonary Rehabilitation. In this search I had decided to use the results from two Spirometry (measuring lung function) test. The test was around 1 year apart. With Crossfit being a exercise regimen for the last six months of that time period. Prior to that I had 3 months of classes (3 times a week) with Nathan to get to a point were Nathan felt I was able to join in the general class structure. For more info on prior conditioning please see this url beachsidecrossfit.com/testimonials Scan down towards the bottom, Mine has a nice chart attached to it.

Bullous Emphysema is best described as. “Air sacs become overinflated and cystic, putting excess strain on normal lung tissue and blocking oxygen from reaching the bloodstream”. Normal lungs rely on the small air sacs to intake oxygen and distribute it into the blood. My lungs however capture the air and create the “bulla” and are filled with air. Having two Spontaneous pneumothorax (collapsed lung) in the last 20 years would bring to light that I have had Bullous Emphysema for many a decade.

The most important change that my doctor saw in the Spirometry test was my ability to exhale a full liter more of air from last year’s test. This is shown by the increased FVC by 21% and pertains to the amount of air one is able to exhale after taking the largest breath possible. The reason for the importance of the FEV is that Due to emphysema, air is trapped inside my lungs and it is difficult for me to blow air out of my lungs forcefully. The more air I am able to blow out the less air that gets trapped in my lungs. The less air that gets trapped in my lungs the more space for new air to arrive and less trapped air. Also of note was the increase of FEV1 value by approximately 23%. FEV1 is the maximal amount of air you can forcefully exhale in one second. Like blowing out candles on a cake it’s the last breadth that cost the most. Both FEV and FEV1 are the two most important numbers in gaging severity of Emphysema.

The above shows something has changed to increase my FEV/FEV1 by an average of 22%. I cannot explain the process that may have help or not helped. I only crossfit take Fish oil and vitamins as a prescription for my Emphysema at this point in time in my life. Hopefully that is all I will require since all further steps require surgery’s that I would prefer not to be involved in.

Please note that not everyone might be help as I was and that there are many a difference between I and others that have the same disease at the same stage. As was noted by my doctor I am a young man with an old man’s disease. I will continue to monitor and compare at my next Spirometry which is set to happen in 6 months. 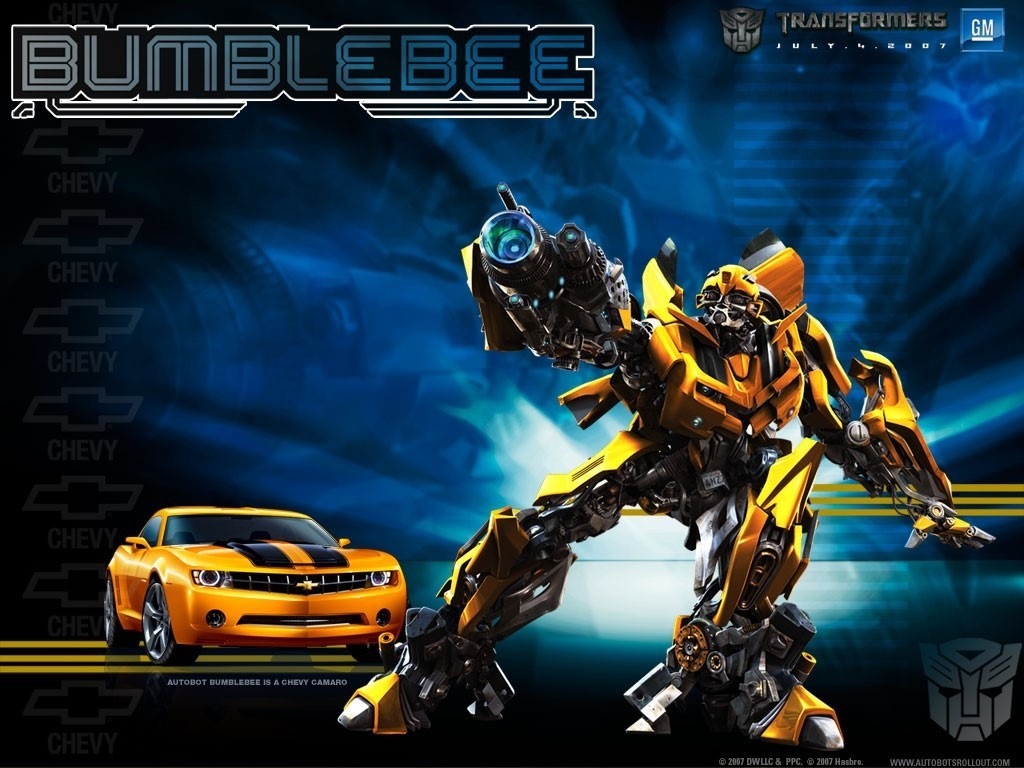 *May sub. OHS for Back Squat accordingly.