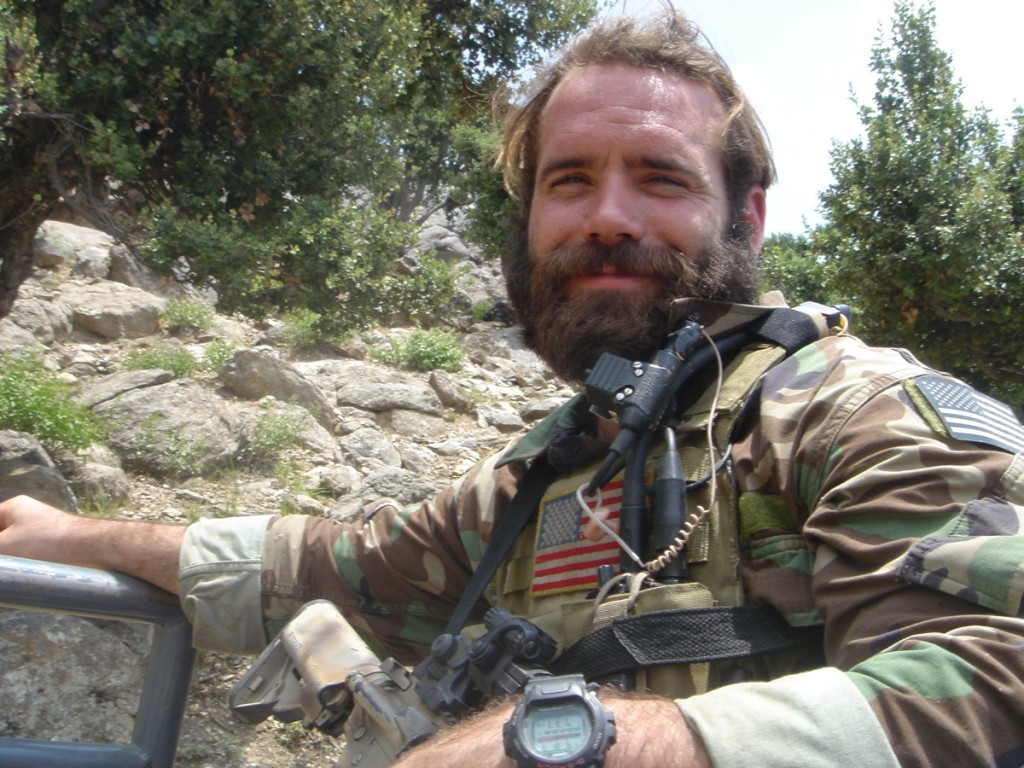 In honor of Navy Chief Petty Officer Mark Carter, 27, of Virginia Beach, VA who was killed in Iraq December of 2007.

A Virginia-based SEAL who received two Bronze Stars with “V” devices was killed Tuesday in Iraq, according to a Navy release.

Carter joined the Navy in 1998, according to Navy records, and graduated from Basic Underwater Demolition/SEAL school the next year. He was assigned to SEAL Team 3, based at Naval Base Coronado, Calif., then SEAL Team 7.

In April 2004, Carter was assigned to Naval Special Warfare Development Group at Dam Neck, Va., according to information provided by Navy Personnel Command. That group, formerly known as SEAL Team 6, is an ultra-secretive unit that reports to Joint Special Operations Command, which includes Delta Force.

He received his current assignment in July 2006. Carter was selected for chief earlier this year.

“I am honored to serve with and lead men and women like Chief Mark Carter. He was an outstanding SEAL, teammate, and great American,” Carter’s commanding officer, who was not named, said in a statement. “On behalf of my command, I extend my condolences and heartfelt sympathy to his family and friends. His ultimate sacrifice, the most noble act for any American warrior, is our tragic loss, and I urge those who knew him to honor his life, in the best way we know how.”

Carter is survived by his father, mother, three brothers and four sisters.