​This is a guest post from Coach Peter Schiavelli 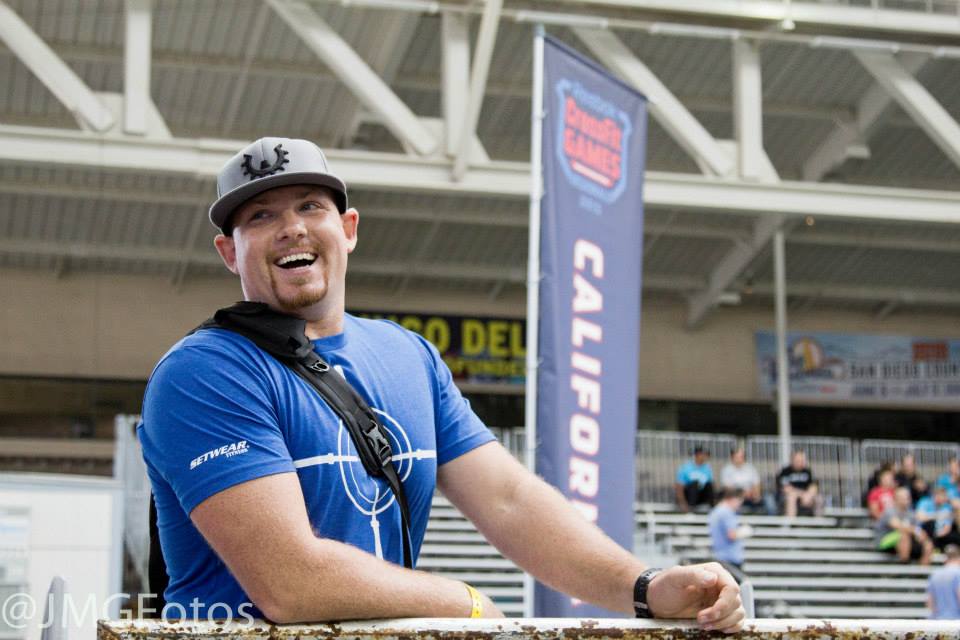 Let me start by saying thank you for letting me hijack the blog today. When I sat down to write this, there were a few directions I thought about taking it. Do I write a general gym thank you? An individual one? Do I talk about my history with Mike? Do I focus on Mike the family man? The CrossFit coach? The life mentor? Mike the athlete? The training partner? The friend? And as I pondered on the different paths I could take, what I realized was that none of them were exclusive. How could I talk about Mike the CrossFit coach without talking about his athletic history? How could I thank him for the gym or individually without talking about my history with him and how I became a part of said gym? How could I talk about him as a training partner without talking about him as a life coach when so many of my most meaningful memories are our conversations between sets?

None of these are possible to isolate, but the most impossible—the most central—are the two I haven’t mentioned: the family man, and the friend. And the reason I think those are the most central, the most inextricable from the fabric of who Mike is, is because they come from the same thing: love. Maybe talking about Mike’s love will add another entry to Mike’s favorite list for me (if you want to know, ask him), but I’m willing to risk it, because it’s something that fills me daily with admiration and gratitude. Admiration because he’s so generous with it, so free and open and willing with it, when so many people are jealous or scared, selfish or closed-off. And gratitude because I’m one of the ones he has accepted in, so I am lucky enough to be on the receiving end of this love.

A lot has happened these past two years for Mike, big changes and small, but watching the way things are going for him—the general trajectory of his life—has been one of the coolest things to see. How well the gym is doing, how happy he is, how well his family is doing…these are made all the better because Mike deserves all of it. What he’s overcome, what he’s accomplished, would fill far more than just this blog, but suffice to say that—in labor and in karma—nobody deserves these good things more than our very own Mike Tromello.

On a quick personal note, Mike has become one of my best friends. I cherish our time together in the mornings (unless there are overhead squats…those mornings suck), and I am so happy that our friendship has taken root deeper than a simple training-partner relationship. Mike said a couple months ago that I came along at an important time in his life…well I can’t even begin to express how true that is on my end. It’s hard to make friends later in life, and part of the reason I think my friendship with Mike has blossomed the way it has is because it is so genuine, so honest…in short it’s quite a bit like Mike. Sometimes my other friends or life obligations get frustrated when I’m unwilling to schedule things in the morning that would conflict with our lifting time. “It’s just working out,” they say. I just laugh because they wouldn’t understand.

Which brings me to my last paragraph. Often I find myself lingering around the gym in the mornings far later than I really should, because it’s just so pleasant to be there. The culture, the people, the energy…it’s all infused with that love I mentioned earlier that Mike so generously gives. And it’s no coincidence that the people with whom he shares his gym – Greg, Jose, Mitch, Curtis, Mal, not to mention all the wonderful members – are so fantastic as well. (I think it was Kermit the Frog who said “a man is judged by the company he keeps.”) And I guess if there’s one message I want to convey to Mike in this long-winded blog entry, it’s that that love is absolutely returned. From me individually and from everyone that’s lucky enough to be in your life. Thank you so much.

Who the hell needs to warm-up?

A couple pass-throughs, an air squat or two, then load up those blues.

Something really heavy. Followed by 35 minutes in the bathroom.

EWAY (Every Week All Year):

S2O reps that are faster than Bliss’s cars

Pick something up that’s really heavy, almost black out, then do 5 more reps

Lose to Peter at rowing

Yell at Jose for programming a rowing WOD

Trampoline-thigh Hang Cleans followed by frustratingly good muscle-ups, a bunch nimble double-unders, and a Sonic the Hedgehog sprint on the Asssault Bike

Make sweat angel next to Peter, share fist bump and conversation 14 minutes later after both are finally able to be functional humans again 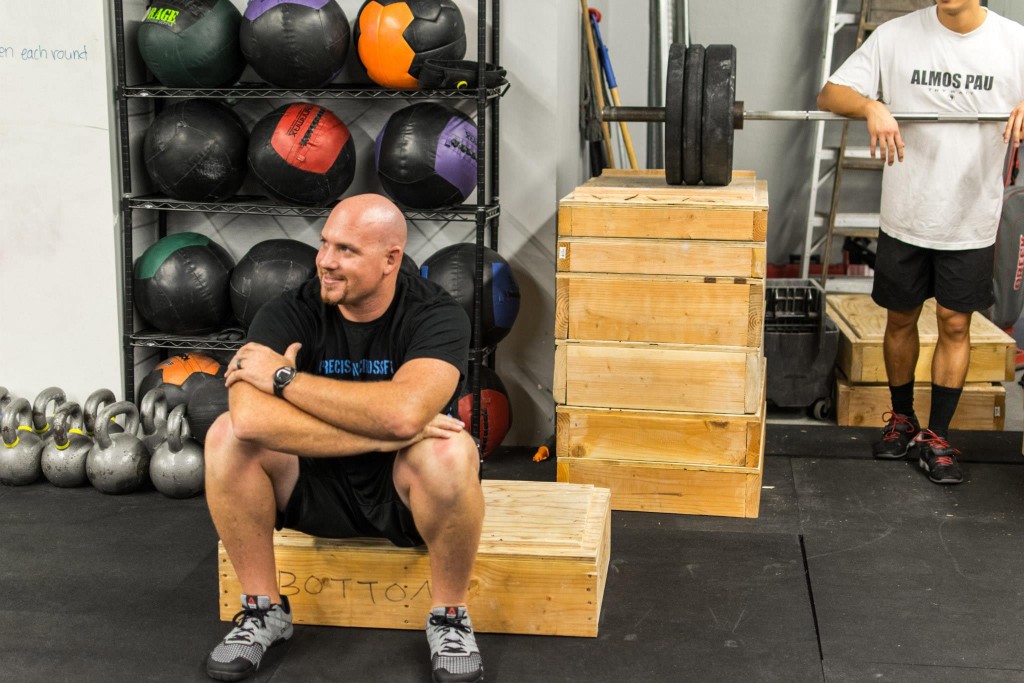