This past week has truly made me re-think what it means for me to be a coach. If I have not gone through enough over the past few months to adjust my coaching philosophy, experiencing what I underwent with my father will forever change me further, not only as a coach but as a person. My father went in for outpatient prostate surgery on Wednesday morning. It was supposed to be a few hours long and then he would go home to rest for a week. Daniel and I were supposed to stop by the house once he got home to see how he was feeling maybe bring him some lunch or something. That was until we got a phone call from our Mother that something had gone terribly wrong and we needed to come to the hospital right away. During the surgery the doctor hit a vein which caused internal bleeding. They had to stop the bleeding and by the time they did my Father had lost around 80% of his blood and was now fighting for his life. My family and I sat in the waiting room, hoping for the best but thinking the worst. We would console each other; have discussions with nobody wanting to say exactly how they were feeling. We finally got word that my Father was stabilized, sedated and being moved to ICU where he could continue to recover from the ordeal. Although, he was alive, stabilized, and receiving blood transfusions he was still not out of the woods yet. As they moved him to ICU we could see them usher him down the hallway. He seemed to have an army aiding him and it was obvious that things were not better yet. They said we could see him in 30 minutes but that he would be a sleep and on a breathing machine for the time being. Although, none of us wanted to see my Father that way we waited patiently eagerly waiting for the time to come.

Thirty minutes came and went; sixty, ninety and we knew something had to be wrong. Finally my Mom went to check on what was going on and she was pulled into ICU. Forty more minutes went by and Mom had not come back out to us with a report so Daniel went to check on what was going on. I sat in the waiting room with Emalee, Katie, and my best friend Travis. Ten minutes go by and I realize that Daniel was now gone so I begin to worry. I go up to the ICU door to push the call button and my Mother opens the door looking for me. She grabs my hand and says “your father needs you. His blood pressure dropped to a dangerous level and they had to wake him up.” It feels as if she is pushing me from behind ushering me down the hallway. She explains that I need to coach my Father through his pain and to keep him calm while he is awake and strapped to a bed with tubes and a respirator breathing for him. My Mother exclaims “do not cry when you go in there. Your father needs your strength. You and Daniel can do this.” My Mother had been an ICU nurse for many years before becoming a Nurse Practitioner. Until this day I have never seen my Mother in her zone. She was super, utterly transformed into my Fathers savior the family’s matriarch doing all that was possible to aid in my Dad’s recovery. She had a plan and Daniel and I were a part of it.

I get to the room and I see my Father. I could feel my emotions getting the best of me as I see my brother standing at his bed side upset, already starting the coaching task my Mom had instilled upon us. My Mom says “you two cannot cry, you have to be strong for him or he will think something is wrong. He is going to make a full recovery.” I stop outside the doorway and watch as nurses usher back and forth doing whatever deeds were necessary for my Dad’s survival. I enter the door and with my brother as my teammate begin to issue words of encouragement to our father. Now, I have been a coach a long time. My brother and I are both known for accomplishments in the coaching world but I will tell you this, the experience was surreal like we were in a nightmare together. I look at my Dad and he truly does not think things are going well only wanting to do one thing and that is speak to his sons, but he can’t. I tell him that he will be ok and ask him to nod if he believes me, he says no. I turn around and cry and then Daniel would say something, my Dad would respond then Daniel would turn around and cry. We must have done this for what seemed like hours, back and forth. Daniel and I, a team like always in the worst competition of our lives. We said quotes that our father had said to us, sayings, anything we thought that could keep our Dad calm through all the pain and confusion. Our Dad begins to believe us and becomes as calm as can be expected. Due to the efforts of everyone his readings begin to become normal. Whatever my Mom was asking to be done was working and my Dad’s ICU nurse, Paul, was just amazing. Once, my Dad stabilized they tried to put him back to sleep but he was not going back under. I could tell he was afraid that he would not wake up so he fought it along with the pain. Finally, he began to have stomach pains causing him to projectile vomit as Daniel and I were trying to calm him further. My Mother decided that the breathing tube had been in long enough and fought with the doctor to get it removed to avoid any vomit or fluid infecting my Dad’s lungs. My Mother won her argument and the tube was eventually removed.

My Dad fought for his life for hours with his family fighting right along with him. Once the tube was removed he began to make a miraculous recovery, every hour getting better and better. Hearing him talk, although week was amazing to us. Although, he was not fully out of the woods with the next 48 hours being extremely important our father was alive and that is all that mattered for the time being. With everything going on my Dad ended up losing all his blood throughout the hours but he never stopped fighting. Over the next 2 days my Dad continued to get better with his family by his side. My Mother never left his sight and never turned her switch off. My brother and I stayed for hours and returned every morning. We walked my Dad through the hallways until he was strong enough to do it on his own. We gave him company and support so he would not be bored and most importantly we gave our Mother some much needed breaks although she hated taking them. As a family we came together for our patriarch. We all used whatever expertise we had to aid in our Dad’s recovery. Our Father returned home Saturday afternoon roughly 3 days after we almost lost him. He is weak but he is moving around even getting up the stairs on his own. As a family we have never been stronger.

I have coached many sports in my young life but I never thought one day I’d be asked to coach my Father in a fight for his life. It is an experience that I know my brother and I will never forget. Although, it is hard to believe this experience has made us stronger and we know this. We will hug our Father that much tighter now. We will love him that much more and we will never forget all that he has taught us. Much of what we used in that ICU room we learned from him and we are grateful he is persistent enough to still be here. He says he has “a wedding to dance at and grandchildren to watch play ball.” I know he will get to do these things.

I have written many blogs since Precision has opened about my experiences and one thing I always say is this. Sometimes it seems like doing a wod or hitting a PR is everything. We act like CrossFit is everything. We get angered by funny things like not hitting enough reps in a workout or not being able to do double unders. In reality that is not life. Fighting for your survival is real life. We CrossFit to keep ourselves healthy. We CrossFit because we don’t like to quit. Just like my Father he is not a quitter and he did not give up on life. Someday maybe one of us will have to battle against something as serious as this. Regardless of what it is just don’t ever quit! The rest will take care of itself and if I can, I’ll be there to coach you though it. On behalf of the Tromello family I thank you all for you kindness and well wishes in our time of need. We love you all Precision CrossFit. 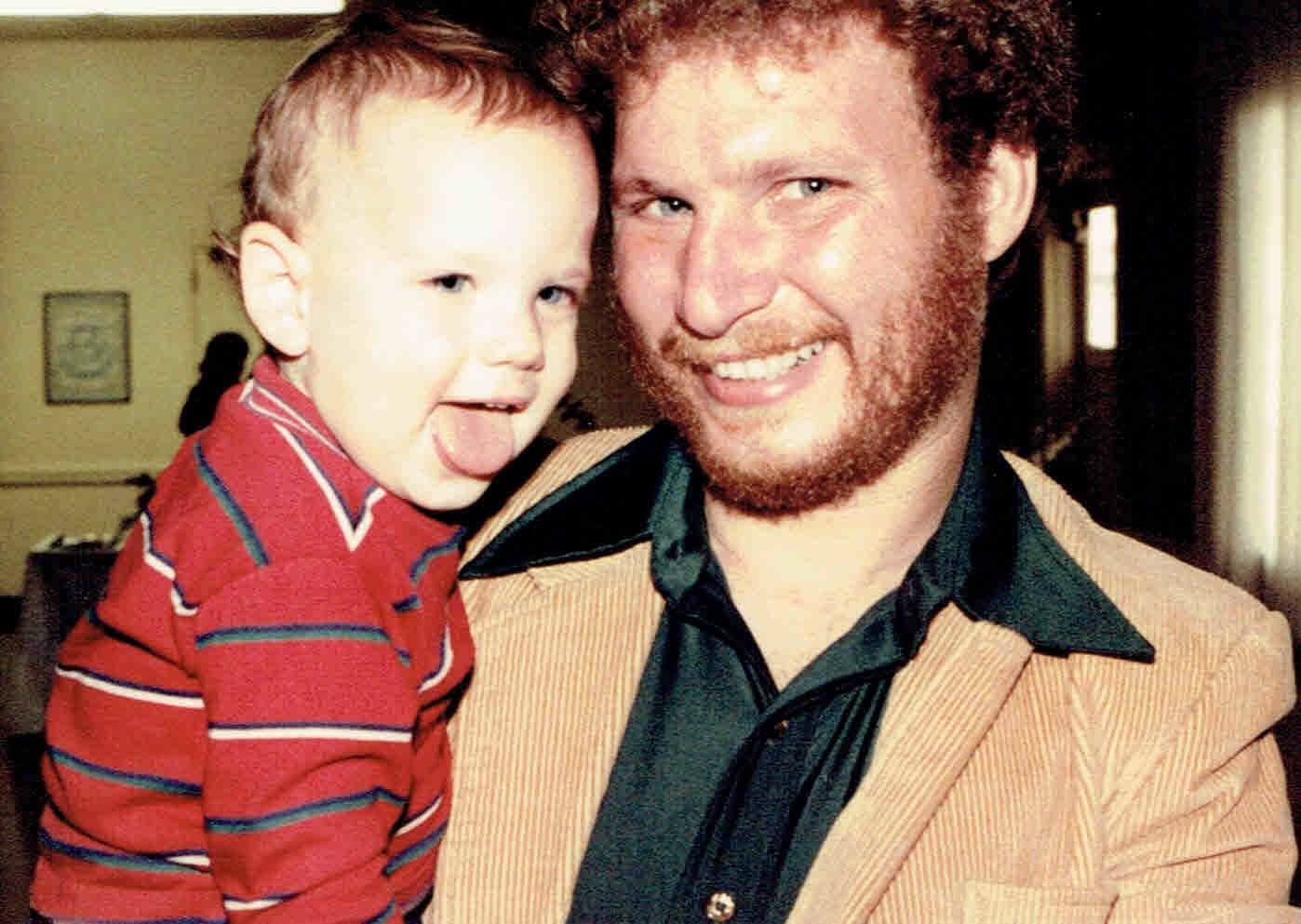