We don’t do many Hero Wod’s but this one looks like a great one!

The following statement is from Tommy’s former Platoon Leader…

The whole thing with Tommy is that he embodies everything that’s right about Ranger Battalion. He held the position of Ranger Team Leader which is literally the tip of the spear. He was the consummate, quiet professional—he expected absolutely zero recognition for what he did. He loved his job because he was a born protector. He was perfectly content to carry out his life’s work under the cover of darkness, with his and his comrades’ actions to remain forever under the cloak of shadows. He died doing what he loved; protecting all of us. What stood out about Tommy the most was his maturity beyond his years. I believe it was the fact that he was the older brother of younger siblings, but like another Sgt. said “Tommy wasn’t one of those guys who joined the Army and grew into a man. He joined as a man and grew others.” He left behind his beautiful wife wife, Claudia MacPherson, and their son, Brayden. 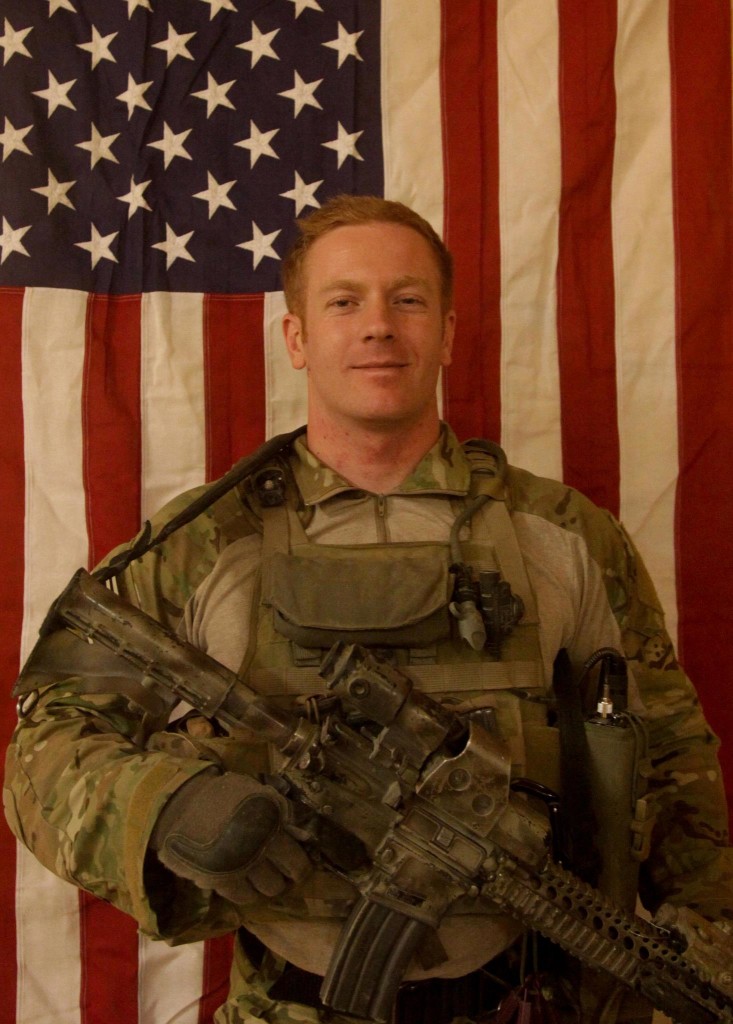 Official statement from the Army…

Sgt. Thomas R. MacPherson, 26, was killed by enemy forces during a heavy firefight while conducting combat operations in Ghazni Province, Afghanistan. He was leading an a ssault against an enemy position when he was mortally wounded by small arms fire.

MacPherson was a team leader assigned to Company D, 2nd Battalion, 75th Ranger Regiment at Joint Base Lewis-McChord, Wash. He previously served one deployment to Iraq and this was his fourth deployment to Afghanistan.

MacPherson was born July 20, 1986 in Long Beach, Calif. and graduated from Los Alamitos High School. He enlisted in the U.S. Army in May 2007 and completed One Station Unit Training at Fort Benning, Ga., as an infantryman. After graduating from the Basic Airborne Course there, he was assigned to the Ranger Assessment and Selection Program also at Fort Benning.

He was posthumously awarded the Bronze Star Medal, Meritorious Service and Purple Heart.

MacPherson is survived by his wife, Claudia MacPherson, and their son, Brayden of Tacoma, Wash., and his parents, Troy and Diona MacPherson of Long Beach, Calif.

As a Ranger, Sgt. Thomas R. MacPherson selflessly lived his life for others and distinguished himself as a member of the Army’s premier direct action raid force and fought valiantly as he served his fellow Rangers and our great Nation.