It was an awesome weekend for Precision CrossFit, kicked off by a fun Saturday morning team wod. We were joined by some of our friends from Axiom CrossFit. In addition, our teams competing in the “Battle of the Boxes” competition got to test out wod #1 “The Gates of Hell” and get a good feel for how they wanted to attack it. While some were getting their wod on, others attended the Hood family memorial service for baby Jade. Although we were not all together physically it was good to know we all were mentally as we wod / mourned for one another. 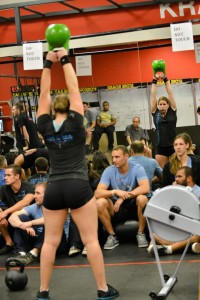 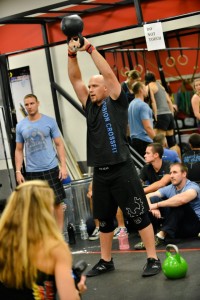 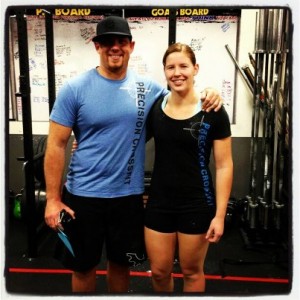 Saturday evening would bring additional good times as Crystal and Mike competed in the C.A.L. Saturday Night Lights Co-Ed Team Competition at Team CrossFit in Woodland Hills, Ca. Although, we only had one team competing you would never have known it as a slew of blue Precision shirts filled up the spectator area. As always we rolled deep to support our box mates and cheer them on. Crystal and Mike did phenomenal finishing first place overall in the advanced division. Two dominating performances in 2 out of the 3 wod’s gave them a significant edge over the rest of the feild while Precision cheered in the background. The energy was high and the funometer was off the chart as Mike and Crystal put on a show. The Precision community not only enjoyed the local CrossFit community but also took part as extra judges when needed, stepping in without any notice. This is something that made Greg and Mike very proud. Our family has grown so much, and although it was cool to see Mike and Crystal throwdown in front of us all, what Saturday night really was about was community, our community. It was not about competition, or 1st place medals, it was about all of you. It was about little D crawling around the gym, it was about the Dimond and Gustavson family showing up strong with kids in tow, it was about the 20 or so of you that came out to represent your gym and honor your community. Saturday night was really about Crystal and Mike representing you all. 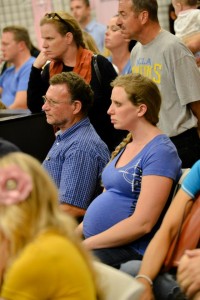 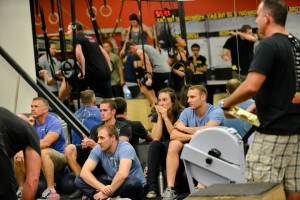 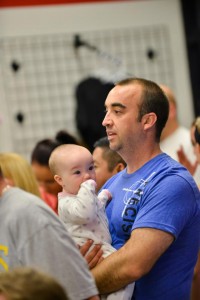 Upon completion of the competition a handful of us got down on some awesome grub at Jinky’s to go along with a ton of laughs. Sunday would also prove to be a fun day as Daniel, Mike, Smiley, V, Mike G, Katie, Cory, and our friend Jose from Vault CrossFit took on the first O.C. Throwdown qualifier wod. It was a brutal grip killer that tested your mental fortitude to the max! Everyone put up some top scores while Dan and Mike battled neck and neck for 10 straight minutes, with Dan only coming on top by 1 rep. Upon the wod’s completion Sara and Rich continued their Girl WOD Sunday’s taking on Jackie. She showed them who was boss in the end with both Rich and Sara floored, a very fun end to the weekend. Together We Are One! 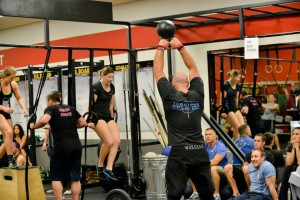 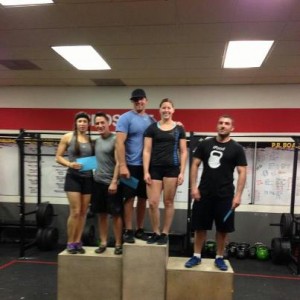 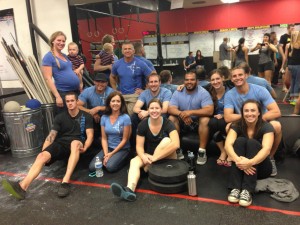 *Get vertical and have fun! 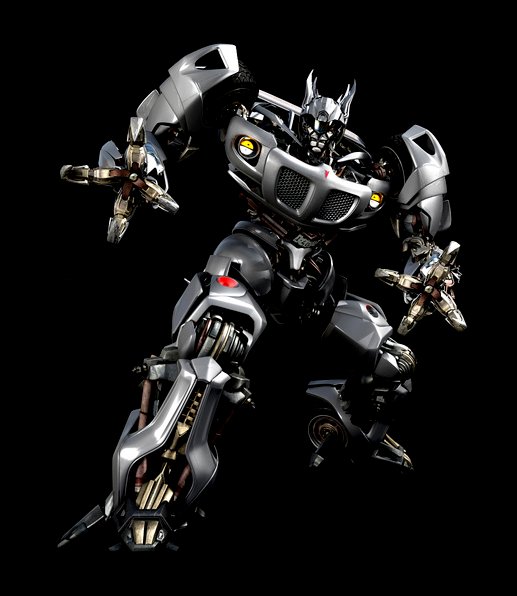