Three years ago this week our beloved friend passed away unexpectedly. He was a super hero on the football field and had the heart of a saint leaving those who knew him best to nick name him, “Superman.” Andy was a one of a kind guy and all those who came into contact with him, especially his former Oxy teammates, still miss him dearly to this day. Today we wod for Andy. Daniel wrote the below blog the first time we did today’s workout. Please learn more about this exceptional human being. 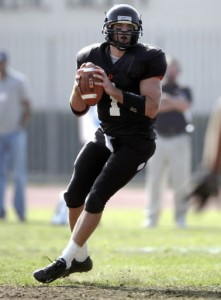 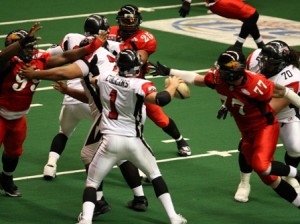 3 Rounds 1 Min. at Each Station for Reps of:

*Rest 1 Min. after each full round 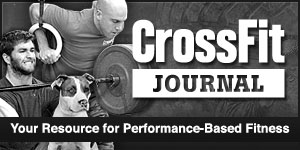