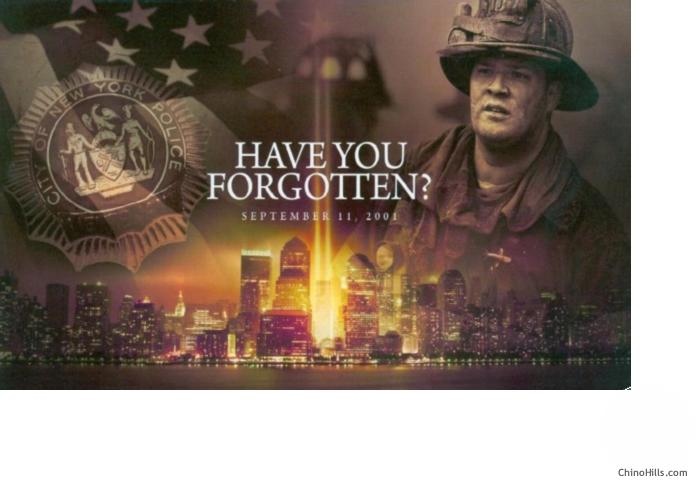 SOME MORE REASONS TO WANT TO CRUSH TODAYS WOD IN MEMORY 9/11/01. WHERE WERE YOU?
http://www.latimes.com/news/nationworld/nation/september11/la-911memories,0,2348201.htmlstory

*Work your skills and have fun!

*Let’s do some work in remembrance!